Here we have some latest information about upcoming android version P. (9.0) 2018.

Here we are not discussing about their features but we just forecast Android P name. when Android 8.0 name found that time we go website and found various sweet name like that similar way we also go with web and found Android P name. 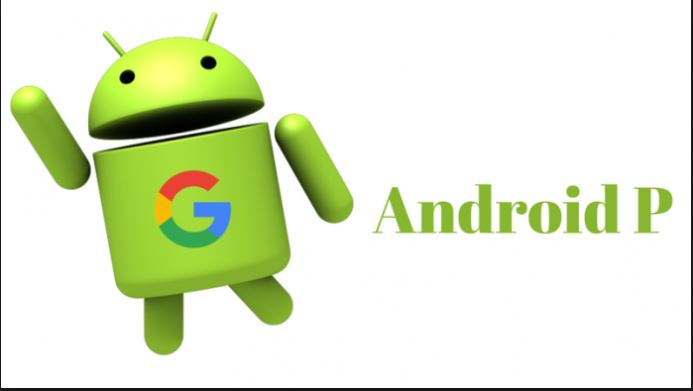 Panna cotta is a origin word of Italy. And their English meaning is “ cooked cream”.

Pancake is most glorious and delicious breakfast of America.

Embedded peanuts and hard sugar mix and made one thing that Peanut. First time made in south America and January 26 celebrated that day National Peanut Billet Day.

It is a France sweet frozen dish.

Peda is a Indian popular sweet.

Google interest in Kitkat & Oreo so we think may be Google will be selecting this Popsicle name for new android version. Popsicle is one of the brand names that promote ice pops.

This is one of the common ways to satisfy your mouth is to have a piece of sweet pastry. First time Ancient Egypt people made pastry. National pastry day, 9th December.

Pumplin pie is the most famous in Christmas celebration. It’s most strong thing contender for android version 9.0 (P) name competition.

This is sweet that first time made in 1912 Belgian. So this delisiouus desserts name start with pthat known as Belgian Chocolates.

This is sweet yeast bread that born in Verona Italy.

Popover is known as by pop over. It’s a forming by hollow shell.

Here one important thing that pears passed by steamy boiling system and  turn to delicious for humans.

It’s not peda so don’t confuse. It’s a originated in city of TAJ MAHAL and it made by pumpkin.    16:

It’s is a hot drinks.

Pineapple is sweet, tangy and tasty fruit so people like it most. And loved it. May be goggle give chance to name of new android version.

Profiterole is a cream puf.it is typically sweet.

This is chewy, hard and gum like candy. It’s used sometime special purpose of medicines.

We present try to expand that list of future name. so guys can you think about name of android P so

comment to me and share it and enjoy because Google give best Android P name in Future.

How to backup Samsung Galaxy S9 and S9 Plus on Mac