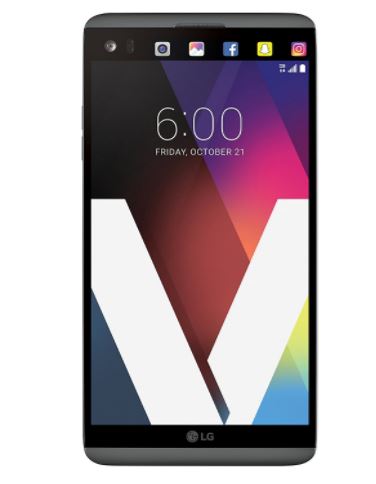 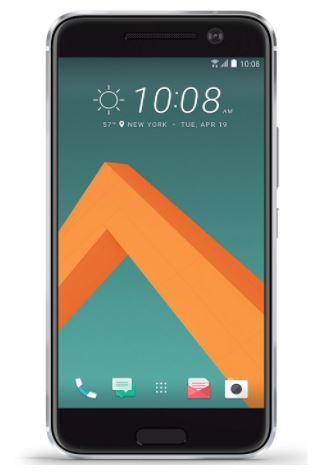 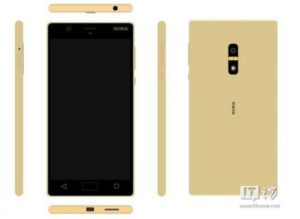 Nokia is also going to launch its Android mobiles, so everyone is desperate for it, whether they are again building the trust as the old one did or not. Also, the range of Nokia is quite in a budget of $150-$200. It will have 3GB Ram, Finger Sensor, and Android Nougat. It may come with 5 or 5.5-inch screen and 32 GB internal storage. 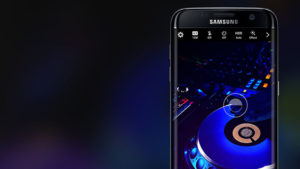 One of the best smart phones in 2018 according to people. One of the high-level staff from Samsung said that future Samsung mobile would not come with the flat screen, so the new Samsung mobile will surely have a curved body, one of its kind. The new high-end Samsung Galaxy S8 flaunts a 5.1-inch FHD IPS display having a pixel density of 847ppi. It will have 6GB RAM and 128 GB internal storage. It will also have dual camera one with 12 and another with 13 mp. Also, the rear one will have 5 mp selfie camera. It will cost around $650. 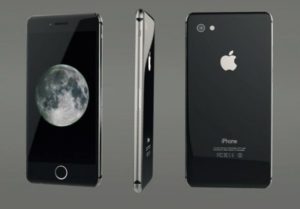 Apple always comes with something new. Rumors say that the next iPhone will be made of glass, all transparent. A glass casing may be heavier than the regular aluminum casing, but it will be thinner than normal phones. Release date might be in the 4th quarter at the 10th anniversary of apple, but let’s see what Apple decides. 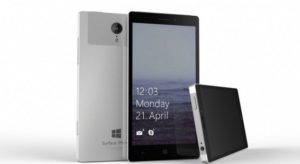 Microsoft is going to launch its surface pro mobile with 5.5” screen. According to rumor, it will have windows 10 in it with Intel chipset. It will change the whole world of smartphone. The Snapdragon 820 processor will probably power the handset and this will be supported by 4GB of RAM and 64GB internal memory.