How to record slow motion video on android: Samsung, HTC

One more advance technology in photography is capture live video on android mobile care in slow motion. It’s really cool feature and Experience today millions of people love and want in his/ her android mobile. Want this feature and learn how to record slow motion video on android in anyhow. Yes, we can do it officially by turn on Slow-motion mode in recording time or using very best most popular apps in app store record live video in slow motion.

Some users have a Query on, not happy with slow motion rate in video but you can change it (120fps, 30fps, 15fps). 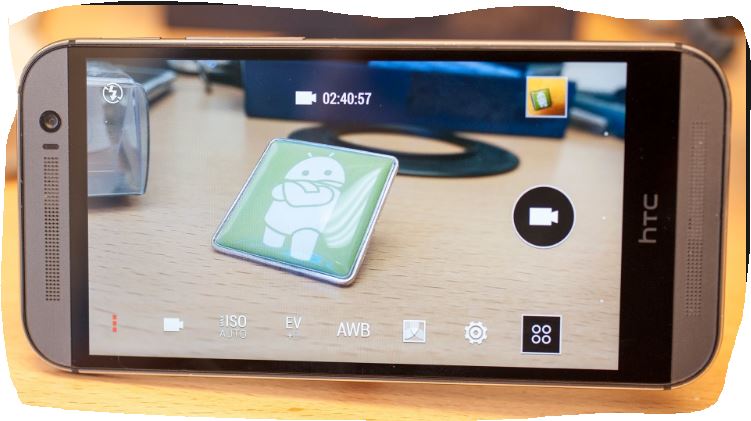 From your HTC android home screen, Tap on Camera app

Start Camera mode, (Switch to Capture mode, But swiping on Viewfinder screen – Swipe from top to bottom on Landscape mode or Left to right in Portrait view) 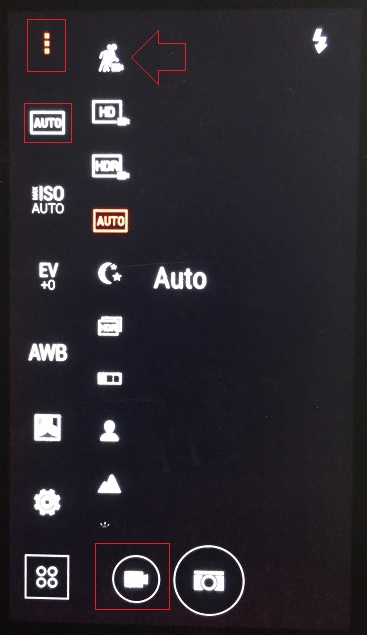 Next, Tap on Camera icon and Next Running icon

Then, Tap on Camera icon 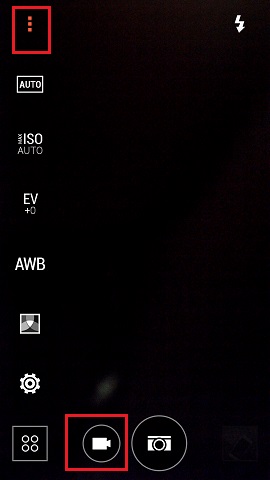 Note: Video recorded in Slow motion video will not be listening but you can listen in to regular video mode in HTC mobile.

Next Tap on Mode on screen from bottom left corner

Then, Select Tap on “Slow Motion”

How to Enable/Disable Reverse Wireless Charging on OnePlus 9 Pro