How to take Screenshot and Video in Xbox One or 360: Record Screen

Capture screen/ Take screenshot or record video is not challenging for any smart devices and now also for Xbox gaming console screen as well. Record 720 pixel High resolution on Xbox Live, Xbox 360 or Xbox one in alternate ways then export in to external USB or storage or backup it online cloud storage. Some Xbox users are recording some portion of gameplay time for sharing or later viewing purpose. Take Screenshot and Video in Xbox all generation has been mostly common but not easy.

Use easy shortcut for take screenshot and video in Xbox or online Software as an alternate options.

Steps for Take screenshot and video in Xbox One, Xbox 360 or Xbox Live

You have a Xbox kinect Sensor bar then you can do it by your voice command to say: Xbox, take a screenshot. 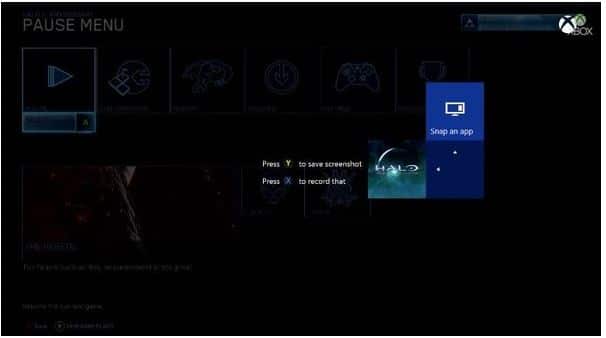 Your Xbox record all time your action from screen, it’s default enabled. But don’t save it. You need to give command for save it in your console. Not more recording time, maximum you can record 30 seconds video.

Export Saved Screenshot or Recorded Video in to oneDrive from Xbox

Upload Studio is live app, works always in online mode. For upload your saved screenshots and video you need to use this app on Xbox. 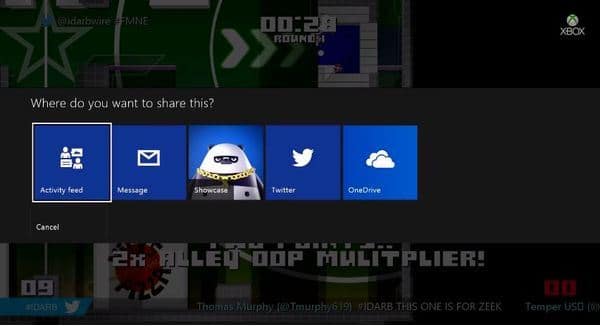 Next, Choose saved screenshot and video that you want upload in to Upload Studio.

By selecting image, you can see option for Download it automatically.

Wait for upload time; it will automatically save in to one drive, by select finish option.

You can access it on one Drive web or other platform app.

More help on Take Screenshot and Video in Xbox game play time then share with us.

How to record Xbox video more than 30 seconds: Xbox One

How to download and install windows 10 on Laptop/ PC

How to Enable/Disable Screen Recording On Samsung Galaxy S20, S20Plus, and S20 Ultra.