It’s not necessary user visiting on webpage learn and understand into his/her regional language. So you need to use some app or language translator or ask other friends. To find the exact meaning of sentence or word they are reading.

I found the amazing solution for non-English people who try to convert selected text into French, Germany or any other language.

If you are using Google Chrome, then you can do easily. Also, Google Chrome is available for any desktop OS: MacOS, Windows, Ubuntu, and Linux. 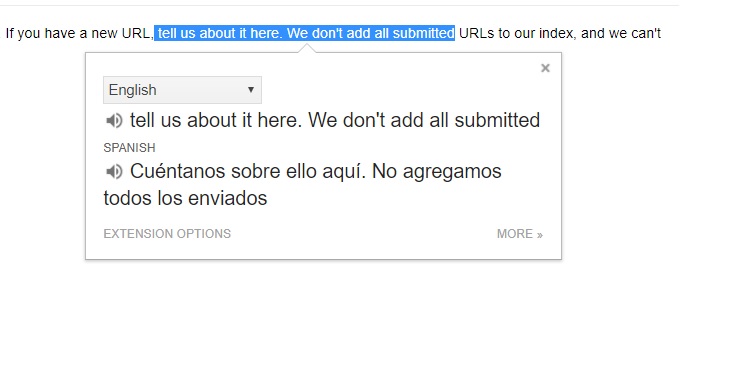 Install Google Chrome on your Computer.

The first extension will download and install itself automatically.

Note: Are you unable to use or install the extension on Google Chrome, restart the browser, Check for the Newer version of Chrome browser.

Once you install Google Translate extension successfully, activate your language.

Click on google translate extension icon appear near to Google chrome close button. Find Google Translate settings option and set the desired language and save it.

Select your Desired language into that you want to convert text directly on the webpage. 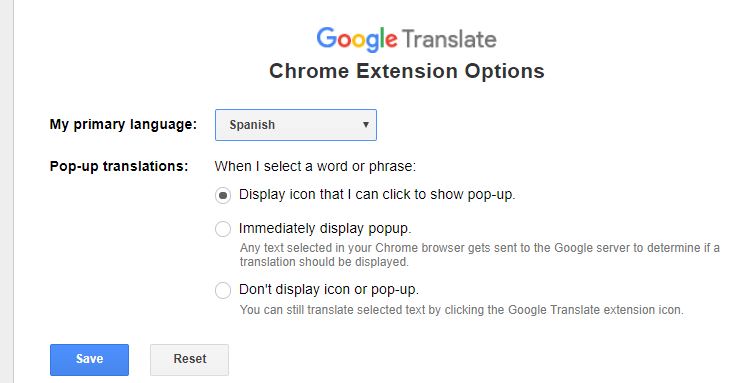 Once you select text, you will see translate icon at the end of selected text near to cursor.

Get instantly converted sentence in another language on the same page quickly.

Hope you guys this guide is beneficial to you, So Don’t miss and love it and share with your friends.

How to Enable Reading View in Windows 11 Edge Browser