How to Turn Off Suggested Apps From App Switcher Screen on Galaxy Note 10, Note 10 Plus

Quick Launch Bar or Recent Screen, also called App Switcher, allows you to switch between all open apps from the android mobile. Here are the customization settings for Turn Off Suggested Apps From App Switcher Screen. One UI was a scheme to make Samsung hardware and software work together in great unity. By this update, you can hide your app and from the Recent screen or App Switcher. The UI update has launched with many new features that Samsung needed. In this, the app you don’t need can hide along with other application — one UI screen up Android 9, which is now possible on various Samsung devices.

Alone with all such features, Android has also brought gesture-based navigation. To switch off suggested apps on the Recent screen, it only took 30 seconds to complete it. Steps are mention below to remove recommended apps from the recent screen. 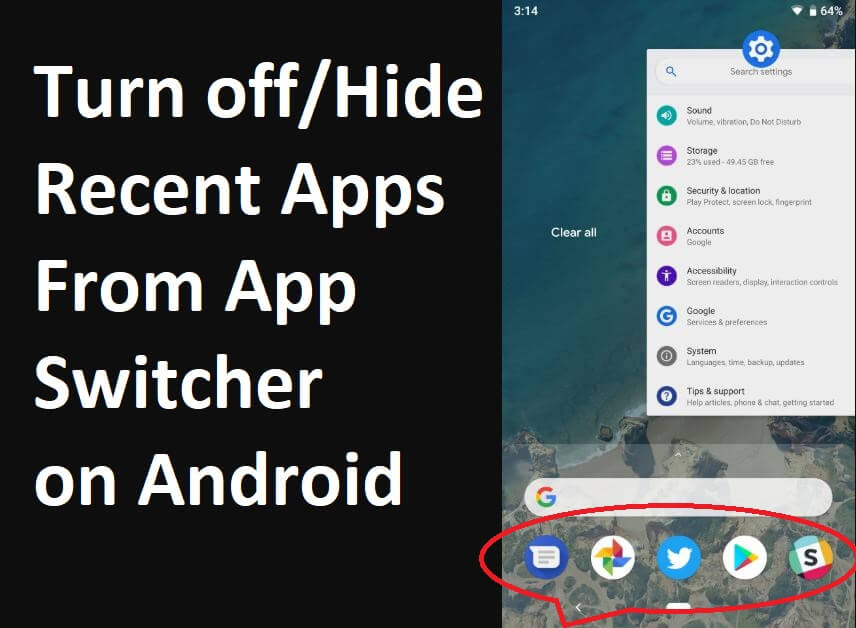 Turn off or Hide app Switcher Screen on android mobile

Steps for Turn off or Hide Suggested Apps in Quick Launch bar on Galaxy Note 10, Note 10 Plus

Now you don’t need to restart your device or do anything else. If you have turned off the suggested apps, than you will not able to see it when you are on the Recent screen.

On condition, if you want to turn on suggestion apps, then follow its simple rules by the same step.

So, by this, you can quickly turn on and off suggested apps.

How to Enable/Disable Reverse Wireless Charging on OnePlus 9 Pro