How to update/install Android nougat in Supported Mobile Phones

Android nougat also known as Android-N was first released in beta version released on march 9, 2016, and officially released on August 22, 2016.

There are many changes in OS and its development platform. One of the major function is its split screen view where you can see multiple apps on screen, without closing it. 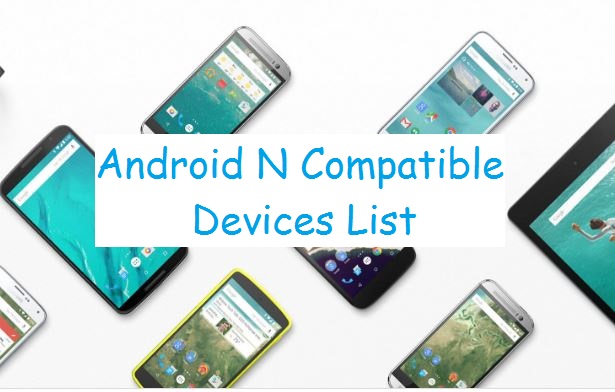 Recently on October 21, 2016 Moto G4 and Moto G4 plus are announced to get update for Nougat.

What to do before downloading Android Nougat

Your device’s backup feature must be enabled, and make sure that both “automatic restore” and “backup my data” are checked. This will ensure that none of your data will lose. 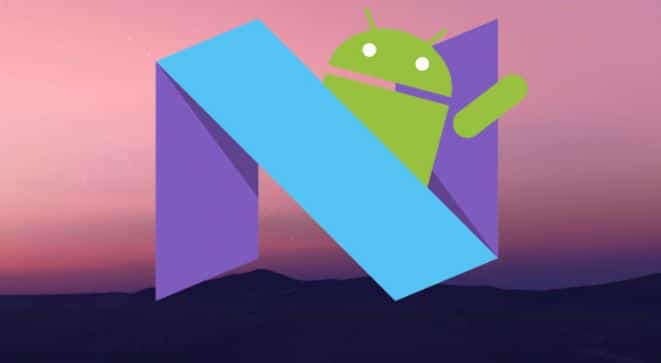 There are two ways to check whether your device is compatible for updating Nougat or not.

2 you can go to “settings” and click on “About”, where you will find software update button. You can click on it and find whether your device supports Nougat or not.

If there is update available you can download it through wifi, make sure to connect your mobile for charging as it might take time.

Nougat available for phones other than nexus:

LG V20 is going to launch with the latest version that is Nougat.

Samsung has not confirmed anything for galaxy note 7, it will work hard on it. Hope to see nougat for galaxy S7 and S7 edge.

Enjoy Android Nougat and its new features. Share your Experience with us.

How to convert or Save Word File to PDF without Software